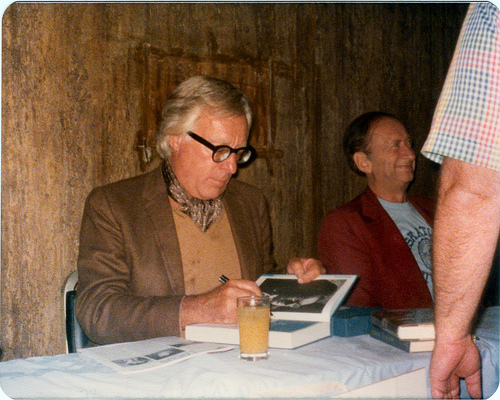 A Letter to Ray Bradbury

Thank you for touching my heart and opening my eyes. For seeing me in ways I didn't yet understand in my younger years. For showing me new worlds and new ways of seeing our world.

So many of your stories will be forever etched into my consciousness...

The tale of the man who drowned himself in the endless rain of Venus, "sitting on a rock with his head back, breathing the rain."

The April witch, Cecy, who could flit from being to being but longed to fall in love, even if it meant giving up her powers.

The mechanical house dying after a nuclear holocaust, shadows of its family etched against its blackened siding, calling out the date and time to no one as it burned.

The Martian -- the chameleon -- who changed to be who others longed for and died in the maelstrom of their conflicting desires.

And the Rocket Man who died when his rocket fell into the sun, just when he had promised his family to stay home with them after one last trip.

Your passionate commitment to envisioning the future has changed many lives for the better.

Your words made me think.

They made me feel.

Photo taken by Will Hart, used with permission under Creative Commons licensing 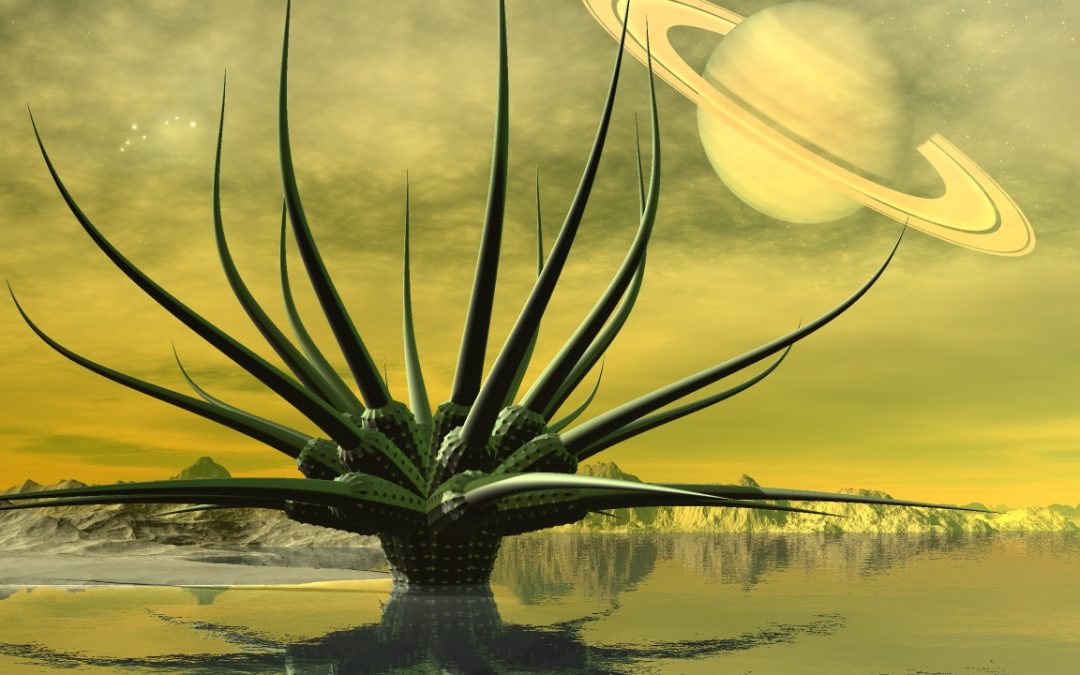 One of my all-time favorite science fiction books is The City and The Stars, by Arthur C. Clarke.

This magical story details the life of Alvin, a "Unique," who has never been born before.

In the fully enclosed city of Diaspar, everyone else has lived many lives -- they are reborn cyclically from the city's Central Computer banks -- and their memories of their past lives return to them on their 20th birthdays. Alvin has no prior memories.

Alvin's uniqueness has been deliberately designed. Because the city creators knew that the measures put into place to protect the last of the human race might someday no longer be needed (including behavioral inhibitions to keep everyone safe at home), they knew that a catalyst would be required to test the waters and breakthrough old paradigms when the time was right.

Over the billion years the city existed and of the millions of city inhabitants at any given time, only 14 other Uniques emerged to play this key role in the fate and future of the city.

Unfortunately for Alvin, as someone with such a unique purpose and role to play, he didn't fit in well with his co-inhabitants. None of the other people in his life were interested in seeing what was beyond the walls, or questioning why things were they way they were.

One day, Alvin met another unique character: Khedron the Jester. Although Khedron had lived before, he too was designed to play a key role -- the role of the artist and the saboteur -- with the purpose of shaking things up, stimulating discourse and debate, and catalyzing other catalysts (the Uniques) into action.

The city planners had chosen his role with care: They realized that a billion year old city would get downright boring and complacent without periodical upheaval, crime, disorder, and change.

Although the Jester had lived before, and had his own implanted inhibitions, he operated outside the societal norms and could help Alvin to claim his purpose and to act on it. Khedron became Alvin's muse, in a sense.

Ultimately, Alvin ventured beyond the city walls to discover the self-imposed secret truths that kept the human race cowering on planet Earth and fulfilled his purpose.

I share this story with you for a number of reasons: