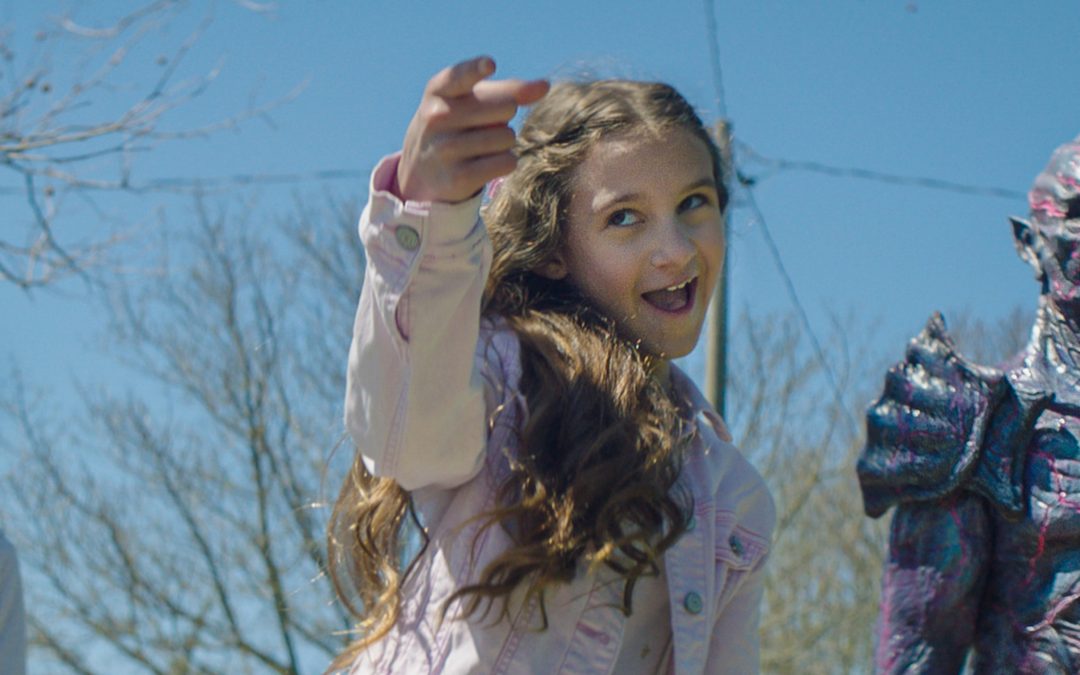 ‘Psycho Goreman’ Is a Wacky Homage to Campy Sci-Fi Monsters 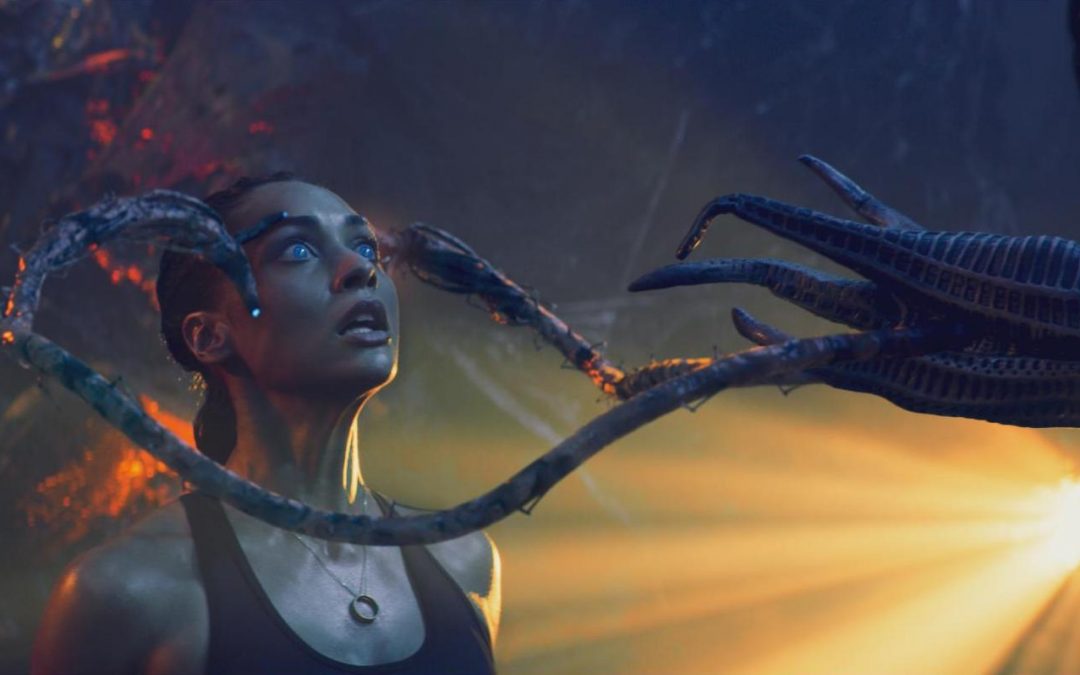 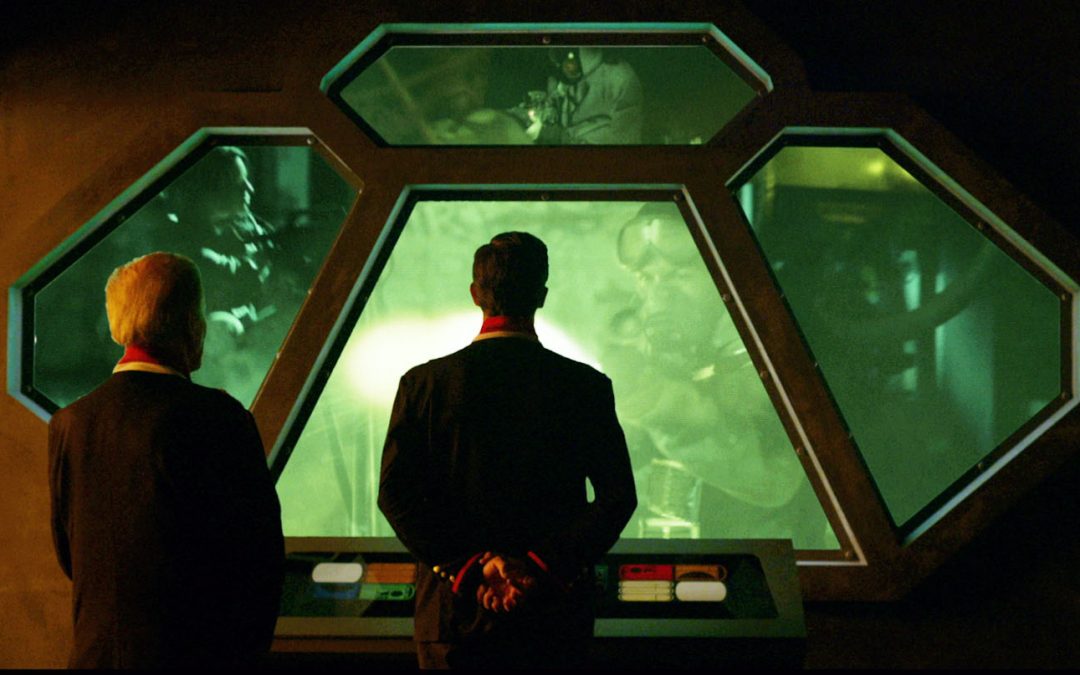 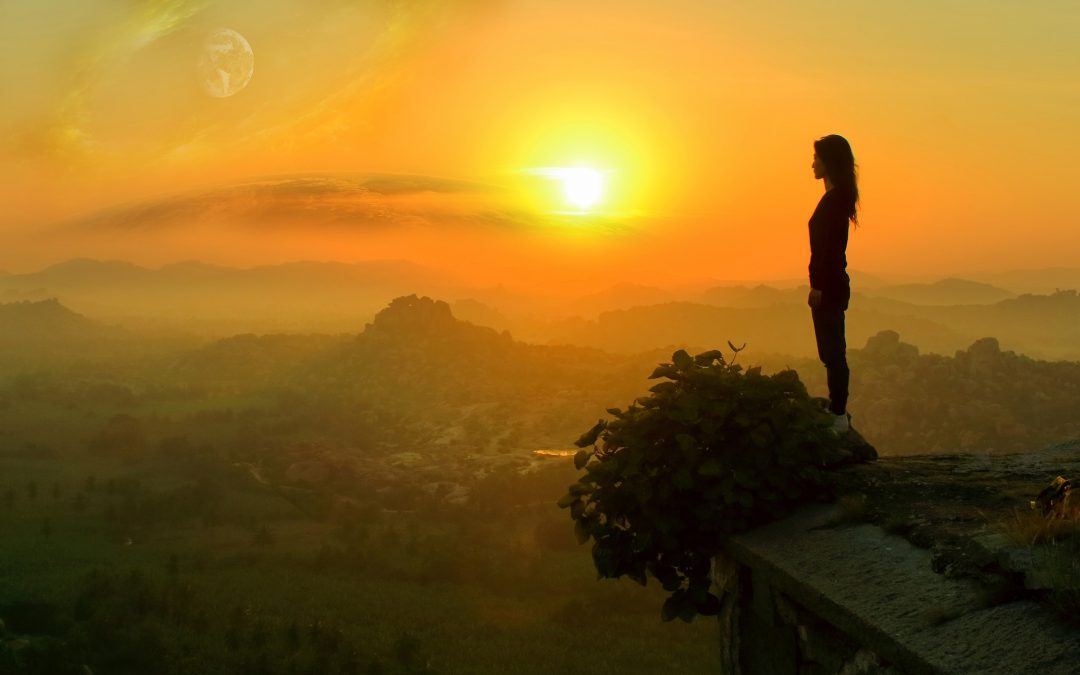 Here's a new article on ScriptMag about writing low budget sci-fi, including looking at some recent low budget sci-fi productions (Moon, Another Earth, Sleep Dealer, and Safety Not Guaranteed) and what works about each of them.

If you’ve been following this column for a while, you’ll have seen the many recommendations about focusing on writing low-budget spec scripts from both screenwriting gurus like Chris Soth and Scott Myers, as well as sci-fi screenwriters who have been successfully breaking into the sci-fi market, like Dan Gordon and Shane Joseph Willis. Since… [read more at ScriptMag]

Image by ImaArtist from Pixabay